Our travel plans for this spring have not quite worked out as expected. Over the coming days, I’m sharing a bit about what we had in the works and some of what it took to take it all apart.If you haven’t yet had a chance to read the intro to this tale, please click here to read about Day 1.

After a leisurely morning sleeping in a bit and adjusting slowly to the Eastern time zone, I had hoped to be allowed a late check out due to my Bonvoy status. Perhaps we would have spent some time in the pool or just plane watching. 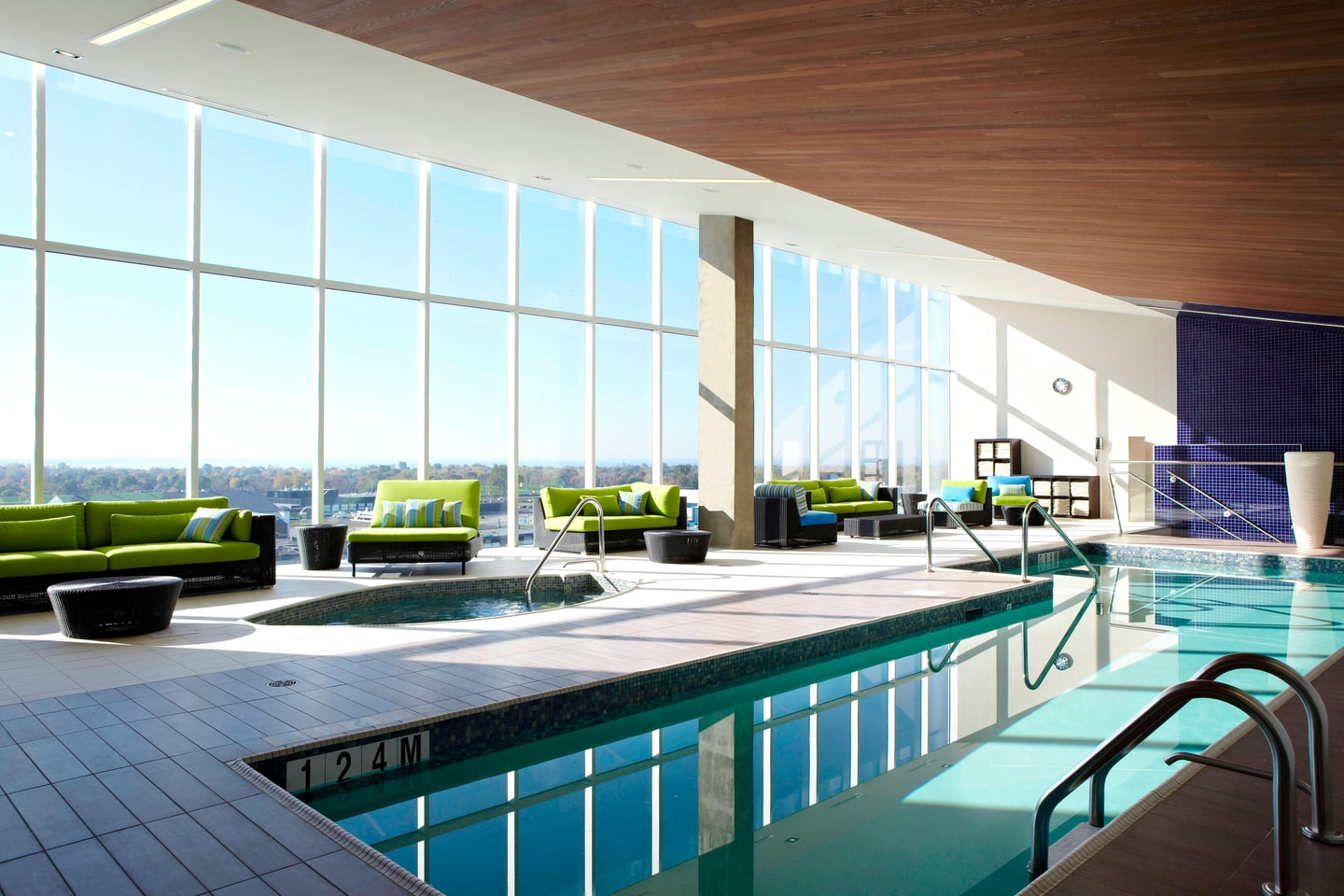 We might just have had enough time to leave the hotel in search of some poutine and a chance to practice our French, before heading to the lounge.

I’m not a huge fan of the Maple Leaf lounges, as the best thing I’ve found to eat there is the salad, and there’s something in the dressing that, while tasty, makes me feel a bit allergic to it. It’s not their fault, but they are just not my favourite lounge experience. Apparently, I’ve become quite spoiled when it comes to airport lounges.

We could also check out the National Bank VIP Lounge thanks to either the American Express Platinum card or the WestJest World Elite Mastercard. It got slightly better reviews according to LoungeBuddy (Pro Tip:use code  uegBp0OUNa to get $10 off). 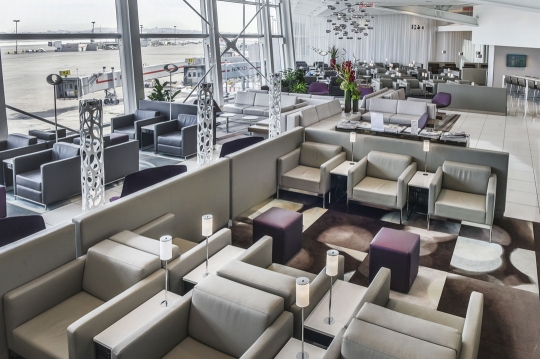 No matter really, because the next step of our journey was to be on Swiss Airlines A330 to Zurich in the “mini-cabin” which has only 9 business class seats. It may not be the most modern seat, but we would get to spend the flight sleeping side-by-side.

I was really looking forward to a bit of Swiss cuisine and the Victorinox amenity kit.

Today was to be a day of adjusting to the holiday mindset and time zones. A day of taking it easy after the hustle and bustle of planning a trip while working a day job. We’d eat cheese curds on poutine, then Swiss cheese on the flight, all in anticipation of cheese fondue the next day. Generally, a day of being a bit spoiled while looking forward to a grand adventure that would begin in earnest on Day 3 in Zurich.

3 thoughts on “Cancelled by COVID: Day 2”